The NIOSH Fire Fighter Fatality Investigation and Prevention Program has released the investigation report of the line of duty deaths of two career FDNY  firefighters during a 2007 seven-alarm high-rise fire in the former Deutsche Bank building undergoing deconstruction and asbestos abatement.

On August 18, 2007,  two FDNY firefighters; Fr. Joseph Graffagnino and Fr. Robert Beddia both assigned to Engine 24 and Ladder 5 in SoHo lost thier lives while operating at this incident. The seven alarm fire was being worked with a contingent of over 275 firefighters when the pair became trapped on the 14th floor of the building after being overcome by blinding concentrations of dense smoke after their air supply was depleted during the course of combat fire suppression operations. FDNY Fr. Robert Beddia a twenty-three year veteran and FDNY Fr. Joseph Graffagnino,  became trapped in the maze-like conditions of a high-rise building undergoing deconstruction. The building’s standpipe system had been disconnected during the deconstruction and the partitions constructed for asbestos abatement prohibited fire fighters from getting water to the seat of the fire. An hour into the incident, the fire department was able to supply water by running an external hoseline up the side of the structure. Soon after the victims began to operate their hoseline, they ran out of air. The victims suffered severe smoke inhalation and were transported to a metropolitan hospital in cardiac arrest where they succumbed to their injuries.

Manufacturers, equipment designers, and researchers should:

Other References and postings; 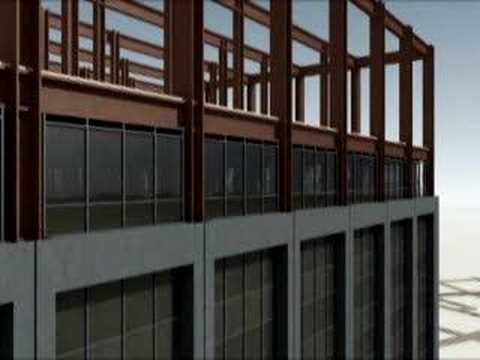 Drug Use for Grownups